Lagos State Governor, Mr. Babajide Sanwo-Olu; Ondo State Deputy Governor, Hon. Lucky Aiyedatiwa; the Metropolitan and Primate of the Church of Nigeria (Anglican Communion), The Most Rev. Dr. Henry Ndukuba, hundreds of bishops and priests, on Thursday, attended the funeral service of His Grace, The Most. Rev Dr. Humphrey Olumakaiye, the late Bishop of Diocese of Lagos and Ecclesiastical Province of Lagos, Church of Nigeria (Anglican Communion).

The funeral service, which was a Holy Communion Service, held at St Paul’s Anglican Church, Idanre, Ondo State, was presided over by Ndukuba and assisted by the Archbishop of Ondo Province and Diocesan Bishop of Akure, His Grace, The Most Rev. Dr. Simeon Oluwole Borokini.

The service was attended by Anglican and other denomination bishops, priests, religious leaders, traditional rulers, Diocesan officials, family and friends of the deceased home and abroad, people of Idanre community and Ondo State.

Speaking at the event, Governor Sanwo-Olu described the demise of Archbishop Olumakaiye as a great loss not only to the people of Idanre community and Lagos State but the Anglican Communion in Nigeria.

He said: “The Most Rev. Dr. Humphrey Bamisebi Olumakaiye was our brother, friend and bishop; a man that truly loves God, a man that served God with everything that he had, a man that was indeed a great worshipper and an evangelist of our time.

“The loss is not for Idanre town, the loss is not for Lagos State, the loss is for the entire Anglican Communion in Nigeria. We cannot begin to ask or question God almighty who knows best and given the fact that he was a child of God. At the right time, God Almighty called him to join Him.

“As the people of God, we want to thank the almighty for his life, for who he was, for what he believed in and for the impact he made in the very short but impactful time on earth. We are happy that indeed he is a man that has touched many lives, a man that created in a very short while a big shoe that we are hoping that people will be able to fit in.”

Governor Sanwo-Olu, who was at the cemetery when the remains of Archbishop Olumakaiye were lowered into the grave, urged the deceased widow, Prof. Motunrayo and her son, Richard to take the death of the late Bishop of Diocese of Lagos in good faith.

“I want to encourage my sister, Prof. Motunrayo, his son, Richard and the entire family that indeed we know that you are the people that have the greatest impact and I know that God will comfort you. God will be your husband, God will be your father. God will grant you the strength, the ability to be able to move forward,” he said.

Speaking on behalf of the family, Rt. Revd (Prof.) Dapo Asaju, appreciated Governor Sanwo-Olu for his support to the ministerial assignment of the late Archbishop Olumakaiye as the Diocesan of Diocese of Lagos.

He commended Governor Sanwo-Olu for providing approval for a land for the Centenary City of the Diocese of Lagos and supporting the medical bill of the late Bishop before his demise, as well as providing alternative accommodation for the deceased wife after the Bishop’s death.

Bishop Asaju also appreciated the support of the Lagos State First Lady, Dr. (Mrs.) Ibijoke Sanwo-Olu and others to the Olumakaiye family, saying they are grateful for all they have done.

He prayed for a good replacement of Archbishop Olumakaiye, who he described as a committed child of God and the first archbishop from Idanre town.

Olumakaiye, the Lord Bishop and Missioner, Diocese of Lagos, died on Sunday, October 31 after a brief illness at 53. He was the first Bishop of Osun North East in 2009 before being transferred to the Diocese of Lagos in 2018. 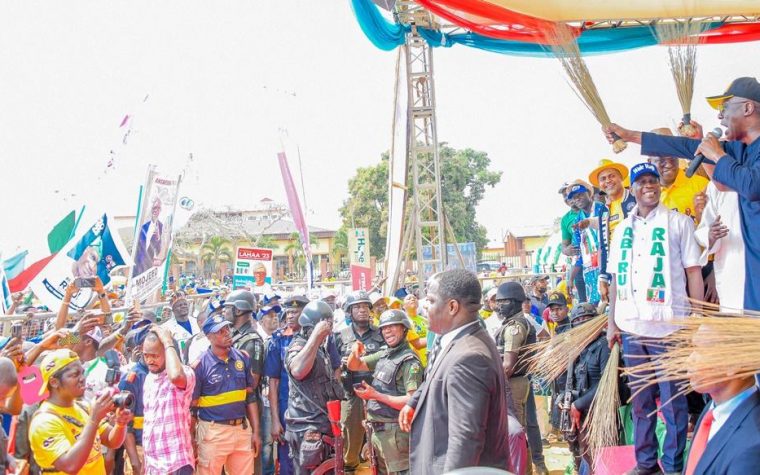 My Opponents Are Inexperienced, Says Sanwo-Olu, As Governor Hits Epe For Campaign…Woos Electorate To Deliver Town For APC February 1, 2023 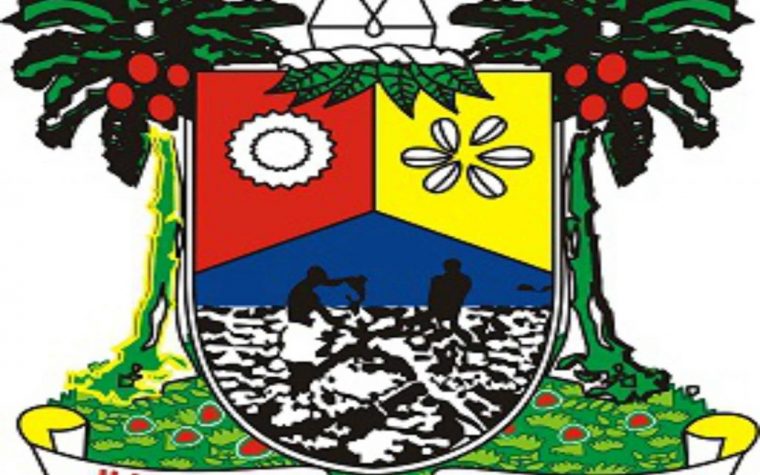 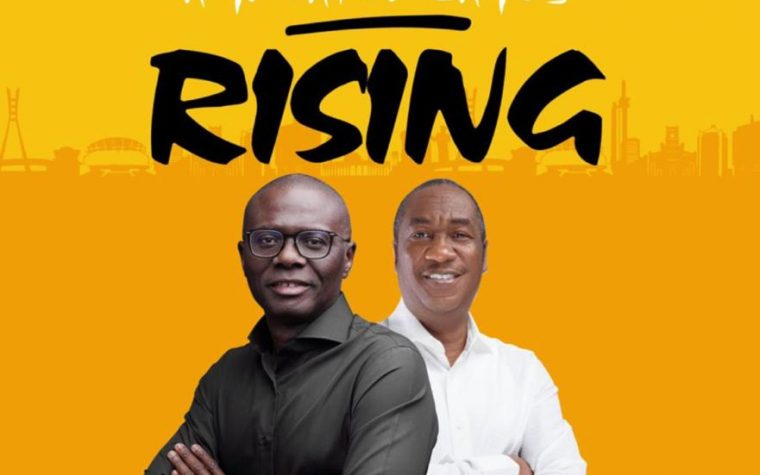 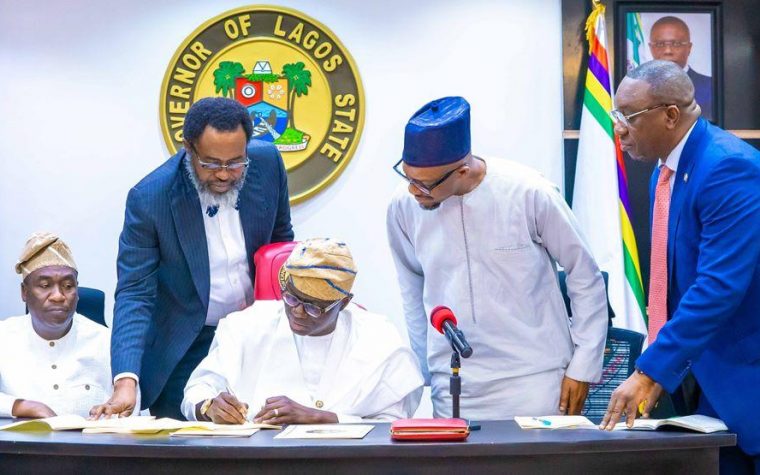