The North America Chapter of Ambrose Alli University Alumni Association has donated a bus stop terminal to the University.

Chairman of the Chapter, Dr. Chris Akaeze, represented by the immediate Worldwide President of the Association, Professor Omi Ujuanbi, said the alumni’s gestures was in appreciation of the University’s Management for the training received while they were in school.

He said their years in the school has helped to mould them into great men and women, pointing out the building of the Bus stop terminal was aimed at giving back to their Alma mata.

Ujuanbi stated that the project would help to ease transportation challenges which they faced as students and which many students still faces while they are at the institution.

He appealed to the Management to continue to give priority attention to students’ welfare to enable them live with good memories after graduation.

Responding, the Acting Vice Chancellor, represented by the Acting Deputy Vice Chancellor (Administration), Professor T. Agweda, appreciated the North America Chapter for meeting one of the dire needs of the University.

The vice Chancellor noted the quality of work done in the final completion on of the facility, stating that the present administration in the university is determined to continue creating enabling environment for teaching and learning to aid the continuous graduation of high-quality alumni.

He urged the Alumni Association not to relent but to do more for the University as the institution has produced great men and women who are doing very well in their various endeavours all over the world.

Highlight of the event was the official commissioning of the bus stop terminal by the Acting Deputy Vice Chancellor (Administration) for use by students and other stakeholders whom the project was intended to served.

On ground with the ADVC (Admin) were ADVC (Acad), the Deans, Faculty of Physical and Life Sciences, the representative of the Chairman, North America Chapter, Prof. Omi Ujuanbi, the Faculty Officers for Faculty of Life and Physical Sciences, the Overseer, Physical Planning Division, and a host of staff. 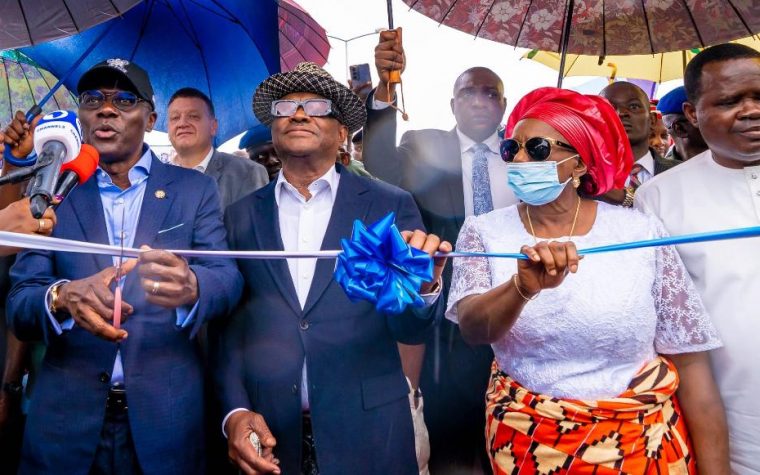 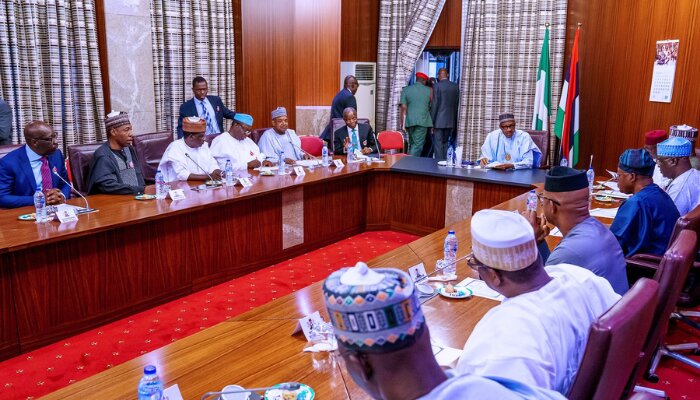 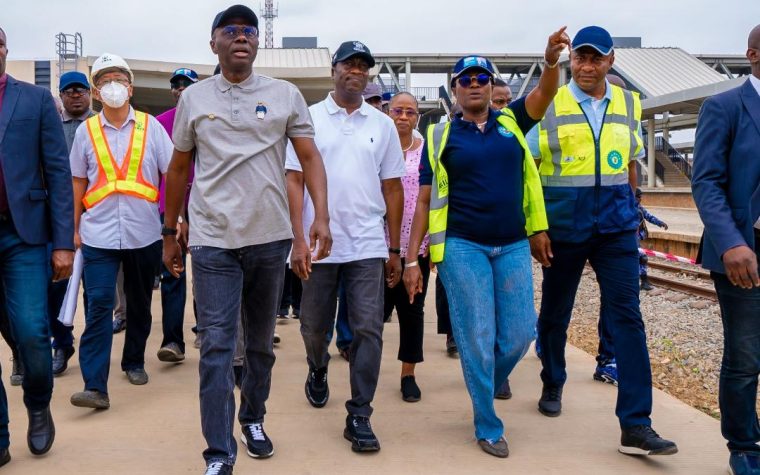 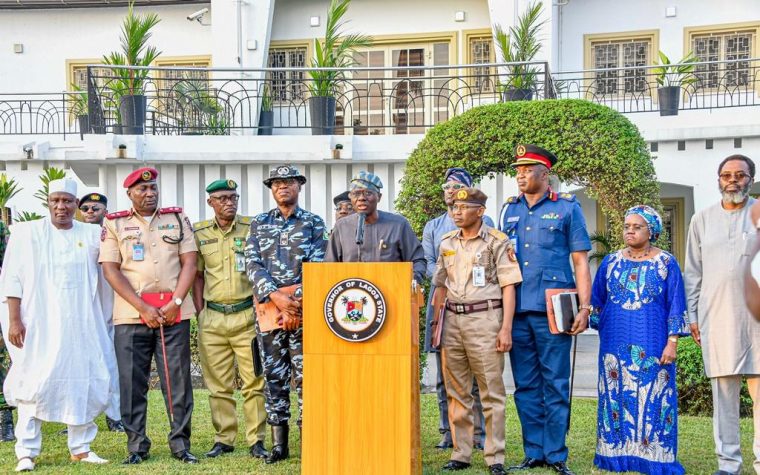