With an approval to raise police salary by 20 per cent, the Federal Government yesterday began the implementation of #EndSARS protesters’ request on better welfare package for policemen.

The government yesterday launched series of reformation plans, including increased take home pay and ‘peculiar allowance’ for the Nigeria Police at the Federal Executive Council (FEC).

The executive plans to raise a Supplementary Appropriation Bill to get National Assembly’s approval as the funds for the implementation of new financial obligations were not captured in the 2022 budget proposals.

The minister said the Council also approved the review of police duty tour allowance to six per cent and the release of N1.2 billion for the payment of uninsured benefits.

Also approved by the FEC is the sum of N1.2 billion for the payment of outstanding allowances.

According to the minister, the approvals tallied with President Buhari’s promise to enhance police personnel pay as demanded by #EndSARS protesters.

He said: “I’m particularly very happy today to inform Nigerians that the FEC under the chairmanship of Mr. President, has approved, a review, and upgrading of the take home pay of police personnel in this country.

“You will recall that in October 2020, this country was rocked with #EndSARS protests, Mr. President had to address the nation and appealed for calm after, which he promised Nigerians that the salary of police officers will be reviewed, will be improved to enhance their take home pay in recognition of the services they have been rendering to this country in areas of maintenance of peace and tranquility.

“So, the FEC, today (yesterday), approved this proposal for the review of the salary, which will take effect in January 2022. But we try to avoid a situation where we deal with improving or reviewing the salary scales of police officers, but we have tried to create a situation where their take home pay will be enhanced through the improvement of issues such as duty tour allowance, which has been reviewed to six percent of their new take home pay and council has also approved payment of N1,000,120,172.50 for the payment of outstanding benefits of personnel for uninsured period of 2013 to 2020 that has not been covered under the group personnel…

“The Council has also approved the payment of the sum of N1.2 billion as payment of outstanding burial expenses of personnel period of January 2012 to 2021. 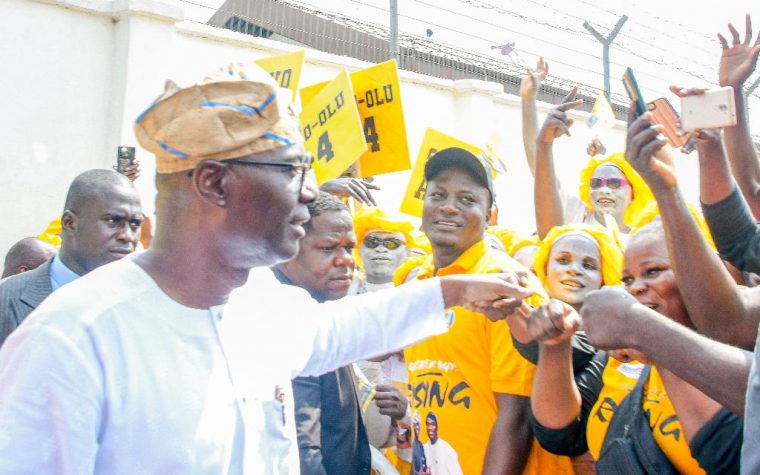